If you’ve been around and weren’t born yesterday, you may be familiar with the popularity explosion of obstacle races taking place in our culture. They’re here, and they’re happening just about every weekend all around Arizona. You can find them simplified in the form of 5k’s with eclectic themes like glow-in-the dark races, runs rewarded with wine, turkey trots, breast cancer awareness support, super heroes, etc. Or, if you’re an extremist, you might be into the next level of half-marathons, mud runs, trail runs, or even the increasingly popular obstacle-based Spartan Race. 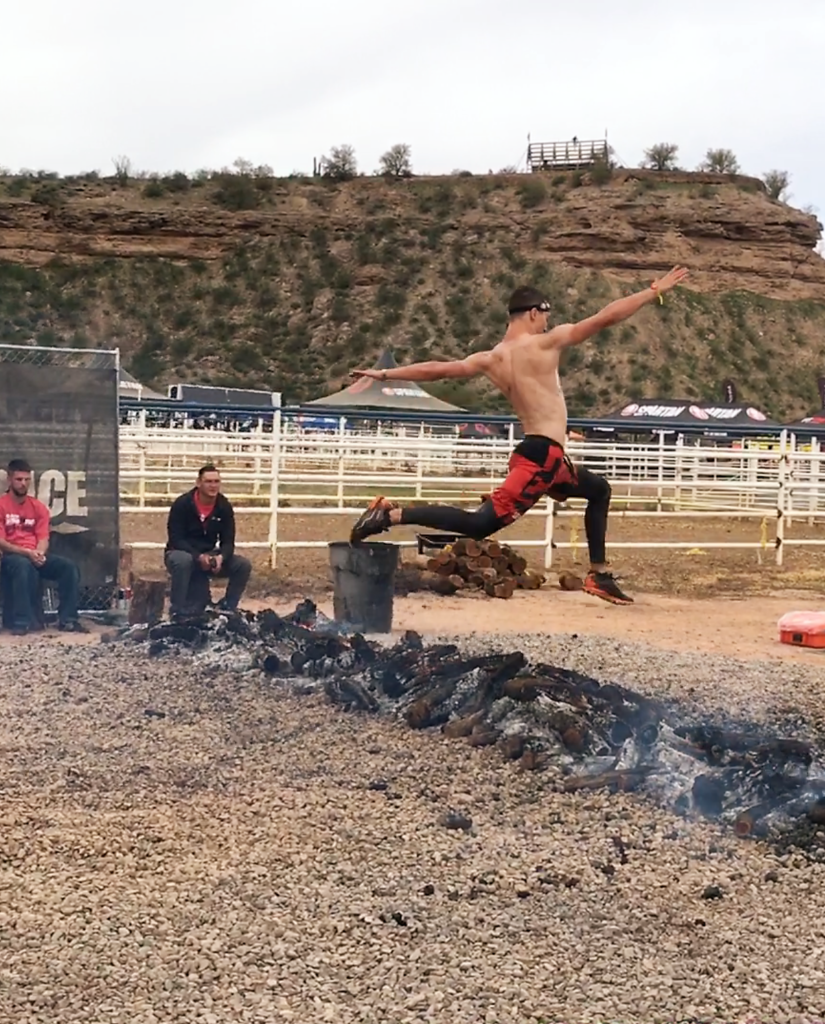 So what sets this Spartan Race apart from the others? According to their website, “We live to compete and compete to live, we believe you can’t have a strong body without a strong mind, we believe that obstacles make us stronger. We provide racers of all levels a proving ground to test themselves. We are the world’s best obstacle race. We are Spartan.” Sound familiar? Maybe you’ve heard some of these truths told in similar fashion in a class at Lee’s ATA Martial Arts? Most likely, you have.

What’s great about these races is that they’re marketed to the masses. You don’t have to be a gold medal gymnast to compete in one, and they’re great to do ‘just for fun’ with a group of friends or even just as an individual. The rise of these races has been an empowering movement for many, and similarly to the system that we value as martial artists, they help people set and achieve goals in a culture where motivation and drive are at an all-time low.

This leads us to ask a simple, yet powerful question. Are Black Belts modern-day Spartans?

Spartans were known for their fierceness, fearlessness, and overall austerity.

When one bows in at the mats, they vow to:

The parallels between martial artists and Spartans are undeniable. Now, of course, we must acknowledge that the root of a ‘Martial Art’ is that it is military.

The Merriam Webster Dictionary defines the word ‘martial’ as follows: “as, of, relating to, or suited for war or a warrior.” 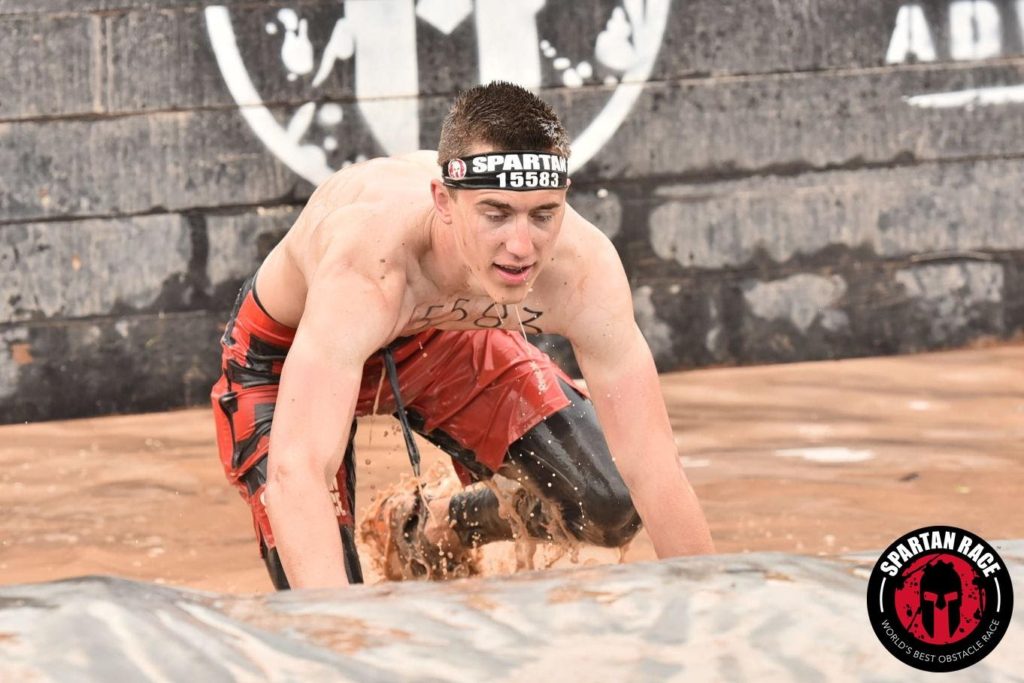 It has been a tradition around here that some of our students and instructors get a little spring-time bug that puts them on the list of competitors to finish a Spartan Race. Perhaps it’s in their blood? Many of these people have been training in martial arts for as long as they can remember so their drive for competition and to reach new heights every day is almost second-nature.

Take Mr. Small for example. He is the chief instructor at our South Phoenix campus located on 38th St. & Broadway. He has aspirations to one day compete on the hit TV series, American Ninja Warrior and along with his die-hard taekwondo training, he also spends his spare time at parkour gyms and in any extra fitness classes he can get his hands on (literally!)

Recently, he has taken on the Spartan Race, and we are happy to say that his warrior spirit trumped as he placed 21st out of 81 people, and 2nd in his wave that morning.

Small reiterates the truth of parallels in his Taekwondo training and his Spartan feat in that,

“Competing in the Spartan is a direct reflection of Black Belt determination.”

Congratulations, Mr. Small! We are so proud to have you on Team Lee!